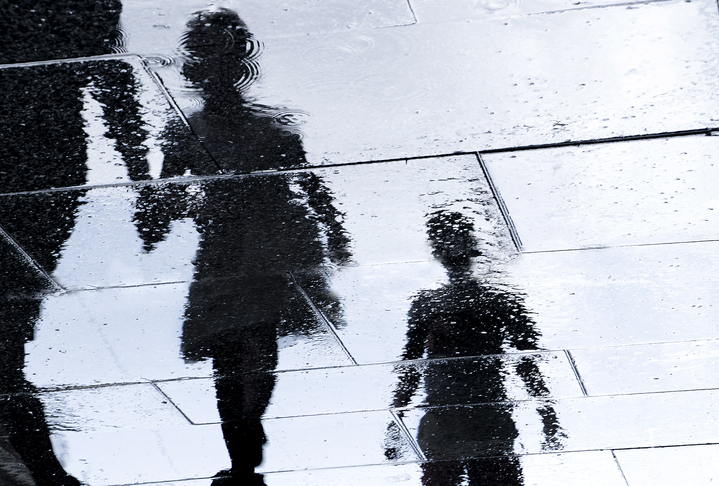 Generally speaking, Kentucky family law clearly establishes the primary consideration in any matter involving children is “the best interest of the child.” Our Courts also presume it is in the best interests of a child to have consistent quality time with each of their parents unless it presents physical danger or the risk of emotional or mental harm to the child.

When would a parent be considered to be unfit for custody and parenting time? The Judge may rule a parent is unfit based upon factors which would threaten the health, welfare or safety of any child. One of the primary examples in this equation is the presence of past or ongoing domestic violence or abuse. There are many instances involving the physical or emotional abuse of a child by either a parent or a post-decree partner of a parent which represent a threat to the welfare of a child.

Can a parent be considered to be unfit for custody and parenting time if they abuse alcohol, drugs or have a history of substance abuse? The short answer is yes, but the Judge will seek substantial evidence of not only the presence or history of addictions or abuse, but the impact it has had upon the parent/child relationship.

Parental alienation is another example of an issue which cause a parent to be considered to be unfit for custody and parenting time. Parental alienation is a pattern of behavior where one parent attempts to interfere in the relationship between the other parent and their child. This can include limiting or cutting off communications with the child, consistently interfering with scheduled visitation and/or consistently speaking negatively about the other parent in front of the child.

Are you concerned about the fitness of a former spouse to serve as a co-parent? We invite you to review the strong recommendations of our former clients and contact us or call 502-584-1108 to schedule an appointment with one of our experienced divorce and family law attorneys.