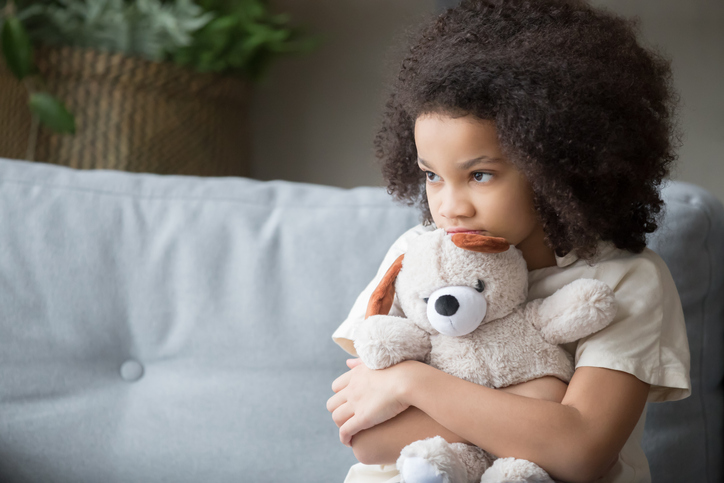 We are often asked about the impact of a divorce on children. Is a child of divorce more likely to seek a divorce later in life or face other relationship-related challenges? There may be good news on this front based upon data in the most recent US Census.

It is actually important to note statistics representing average outcomes over a broad range of time seem to show women have an increased chance of divorce over men if their parents divorced when they were children. Some studies have shown that if both a bride and groom came from divorced families they were 189% more likely to divorce than those where either or both came from parents who remained together.

If you are concerned about your child(ren) and what makes a child of divorce more likely to seek a divorce later in life it is important to focus upon communications surrounding the child in the present and the manner with which you and your spouse approach not only your own divorce but how you communicate with each child.

Kentucky Courts are intensely focused upon the “best interests of the child” and ensuring that each child has the resources, support needed during and after a divorce. There are many child custody and parenting time strategies which balance each child’s life while sustaining their existing routines and activities. This can be extremely important for helping a child to make the transition through a divorce.

Now for some good news. Generally speaking, the divorce rate across the United States has dropped over the past few decades for most age groups and physical locations. The number of divorces for most age groups had dropped from a high of 22.6% in the 1980s to about 19% in 2010. The present rate of divorce has actually dropped by almost a third from the high point of 1980, to a present rate of approximately 15%.

This seems to help with the answer to a question about the risks of making a child of divorce more likely to seek a divorce in the future. It may actually be less likely for your child to face divorce in the future based upon the strategies you put in place to support each child as well as their own support and development outside of the home.