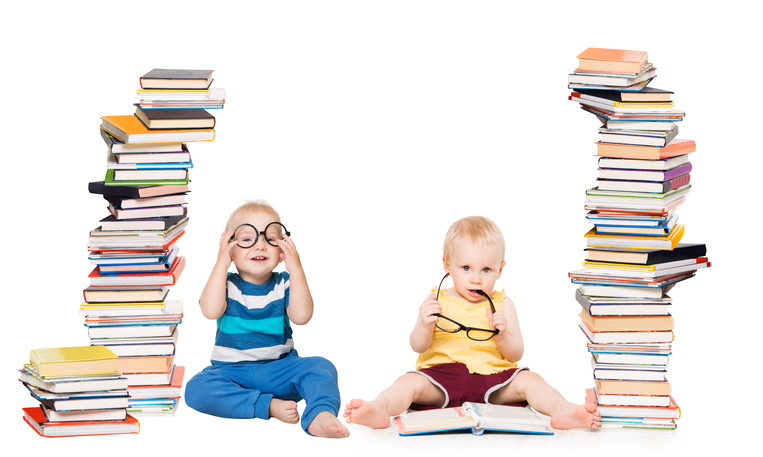 What is the difference between marital property and separate property in a Louisville divorce? Why is this important and how can you best protect your interests?

Here in Kentucky, all marital assets and debts are to be equally divided between the parties. Marital property is considered to be any asset or debt which was obtained or incurred by either or both spouses from the date of the marriage to the date of separation. This includes earnings in retirement and pension accounts.

What happens if you owned an asset or had a retirement account such as a 401(k) before getting married? What about student loans?

How can you tell the difference between marital property and separate property in a Louisville divorce? Generally speaking, if you owned an asset such as a business or had a debt such as a student loan before the date of your marriage it is considered to be “separate” property and not subject to division. However, if marital funds were used to protect or improve the asset in any way it could be considered to be “commingled.” In these cases an expert valuation and financial analysis may be required to determine which portion of an asset is “separate property” and what portion (if any) is considered to be “marital property.”

A 401(k) is a great example. Let’s presume one of the parties had a 401(k) prior to getting married and the balance of that account on the date of the marriage was $20,000. After 7 years of marriage, regular contributions through paycheck deductions and the accumulation of interest the balance in that 401(k) was $40,000 on the date of separation. Generally speaking, $20,000 of the 401(k) value would be the separate property of the account holder. However, the $20,000 growth from the date of the marriage to the date of separation due to contributions and appreciation would be considered to be marital property in whole or in part.

Assets which are acquired through inheritance or as a properly structured “gift” during the course of the marriage and maintained in a separate account or title are considered to be separate property. However, if money from these sources was commingled into marital accounts or marital funds were used to maintain an otherwise “separate” asset there is usually a resulting “marital” interest in that asset.

This is why the question the difference between marital property and separate property in a Louisville divorce can be quite complex. We invite you to review the strong recommendations of our former clients and contact us or call 502-584-1108 to schedule an appointment with one of our experienced divorce and family law attorneys.