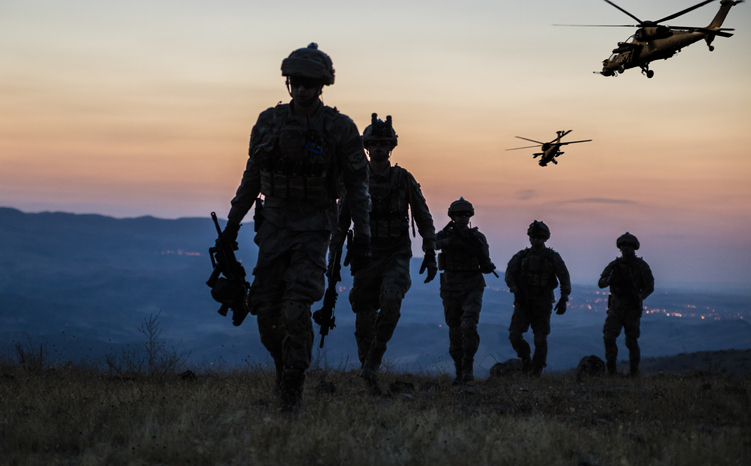 What are divorce rates among the military service members and how does this affect the process of a military divorce in Louisville? According to an analysis of census data, military service members have the highest rates of divorce by the age of 30 when compared to those in other careers. This may be in part due to the unique set of circumstances which service members in California and around the country face, many of which could have an impact on their home life.

Working in the military can be extremely demanding, particularly for those who spend time away from home. In fact, another study found that divorce rates among the military increased for every month military service members were away from home on deployment. Further, 20 percent of veterans involved in Afghanistan and Iraq have reported mental health issues, including post-traumatic stress disorder. Other factors include marrying young as is common in the military and moving often for work.

For young couples, going through the divorce process can be difficult, especially if there are children involved. If a former spouse is required to move or spend large amounts of time overseas, it is likely that the other parent may be given primary custody. Because these child custody situations can be unique, the divorce and family law attorneys at Dodd & Dodd can assist with negotiating a parenting plan that takes the absences into account.