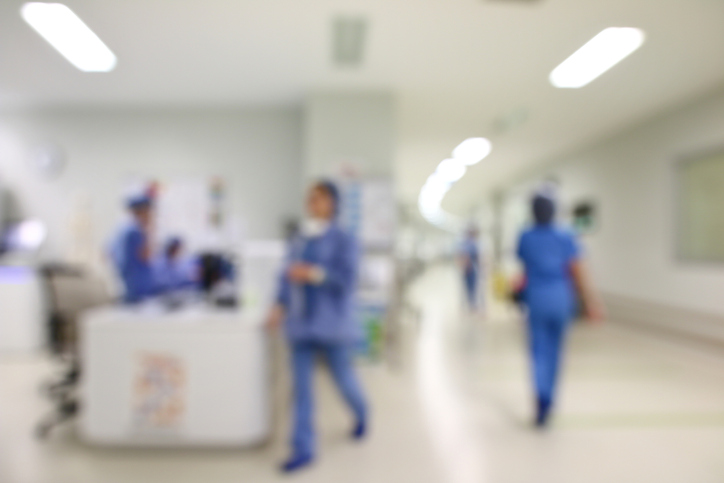 It may surprise you to learn divorce rates for doctors are lower than average in Louisville when you consider all marriages in the United States. Doctors in Kentucky may work long hours at their jobs, but a new study has found that they are less likely to divorce than people who work in other professions. The recent study, which was authored by a physician and Harvard Medical School professor, dispelled the popular belief that the stresses associated with a doctor’s life lead to a higher divorce rate.

While divorce rates for doctors are lower than average it was interesting to note that the divorce rate for female physicians was 1.5 times higher than their male counterparts according to the study. The respondent’s primary explanation reflected the reality of being forced to make more choices regarding work-life balance.

While divorce rates for doctors are lower than average going through a divorce is difficult for anyone. Those who have busy and stressful careers may feel like they simply do not have time to successfully manage the end of a marriage. How will you protect your interests in all aspects of the divorce including marital property division, child custody and parenting time, and the division of retirement assets? This is why it is important to seek the counsel of the experienced and proven divorce and family law attorneys at Dodd & Dodd. We have extensive experience in divorce cases involving medical professionals and will work to assert and protect your interests.