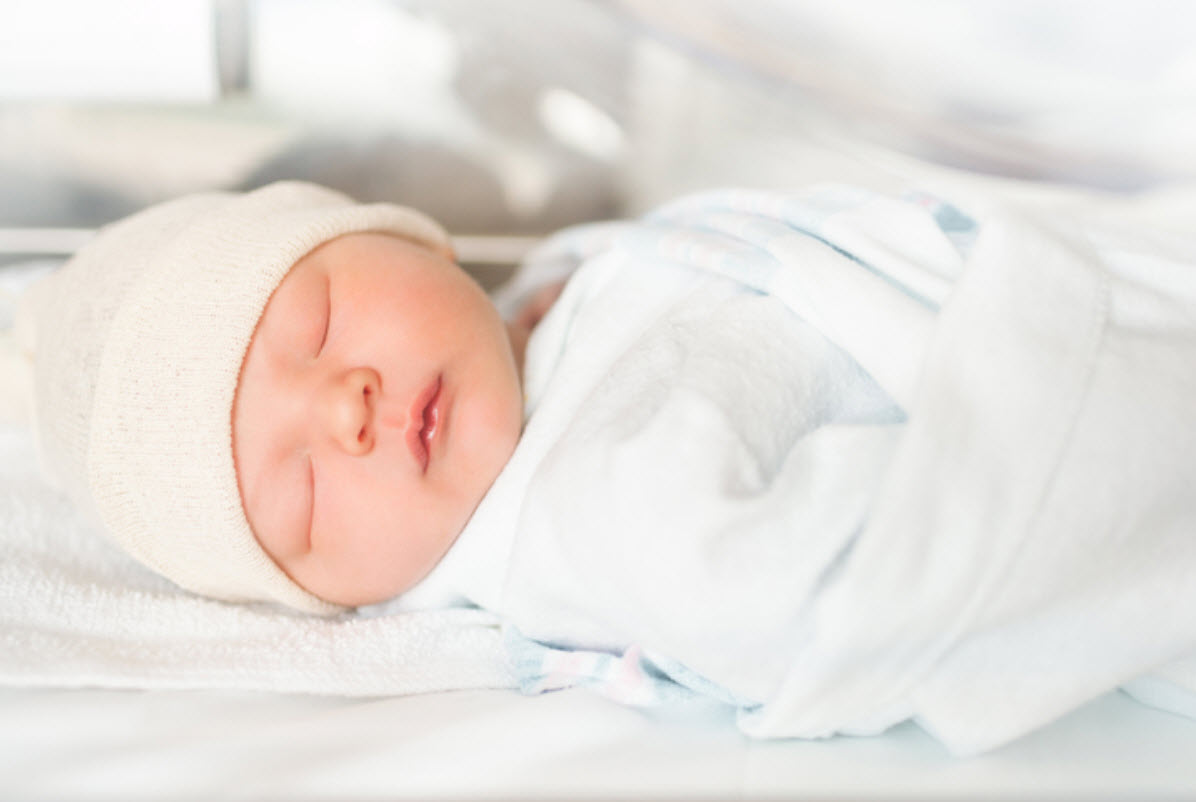 There is a new norm for children being born to young parents in the United States: more than half of parents under the age of 30 are unwed.

The realities of children born to unwed parents have substantially changed in the past several years. A recent study noted that more than half of the births to women in the United States under the age of the 30 happen outside of marriage. In the past 15 years a larger percentage of babies are born to unwed parents and this trend is an additional sign that a generational shift may be underway.

There are legal issues to consider if you are the unwed father of a child. In Kentucky, the unwed mother of a child has all child custody rights unless the father establishes “paternity” in a legal course of action. Paternity is a legal designation which relates to physical and legal custody of the child. For example, the unwed mother has the legal right deny visitation and to take her child and move out of the area or out of state without permission of the baby’s father.

As the baby’s father do you want to make certain you have the legal right to see your baby and participate in important decisions regarding the health, education and religious upbringing of the child?

Even if you filled out paperwork at the hospital and are listed on the birth certificate as the father, you still need to contact the attorneys at Dodd & Dodd to establish legal paternity and seek orders from the court to protect your rights as a father.

While the physical steps to prove paternity are quite straight forward these days, the legal process requires an experienced Louisville and Jefferson County family law attorney. DNA swabs of the inner cheek of the father and baby confirm paternity. Once this is established our attorneys will work to seek orders form the Court for custody and parenting time rights based upon the wishes of our clients.

It doesn’t matter if the parties are in a good relationship, a cooperative partnership or at odds with one another.

It is also important to understand the payment of child support does not establish any legal child custody rights. The long term rights of an unwed father must be sought and protected through the paternity process.

Almost 40% of all children born in the United States have parents who aren’t married. More than half of parents under the age of 30 are unwed. While norms may change over time, the legal rights of an unwed father have not.

Are you the unwed father of a new child? Do you wish to play an active role in that child’s life? We invite you to review the recommendations of our clients and contact us or call 502-584-1108 to schedule an appointment with one of our experienced attorneys.

Learn more about paternity, your rights as an unwed father and the steps required to ensure you have the opportunity and legal right to take an active role in your child’s life.