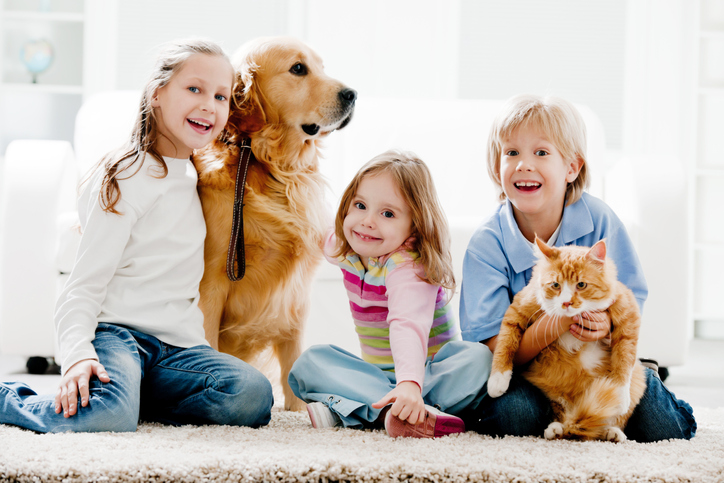 In addition to waiting for the finalization of a custody order, there are many other situations in which a parent may grant temporary custody of their children to another person. Temporary guardianship may be granted if one parent is unable to care for the children financially, is too sick to look after the children properly or has other responsibilities which make it difficult to properly care for the children for a certain period of time. The court may also award temporary custody if a child is in danger of being a victim of domestic violence.

Parents who are going through a divorce should be aware that the parent who is granted temporary custody of the children while the divorce is in progress is likely to be given significant permanent custody in the end. This is why it is so important to respond to the initial service in a divorce.

The courts will evaluate other custody options and may ask the children for their preferences regarding custody, but they will likely rule in a way that avoids a change in custody so that the situation will be easier on the children.

Temporary custody can be granted to almost anyone. However, the temporary custodian should be someone who is capable of properly supporting and caring for the children and who has a strong relationship with the parents of the children.

Our experienced family law attorneys can answer any questions you have about temporary child custody and work to help you obtain the child custody terms which are best for your unique situation. Child custody and visitation issues can usually be negotiated by our skilled attorneys. When necessary, mediation or litigation might be effective tools to achieve goals of full legal custody or to modify an existing child custody order.