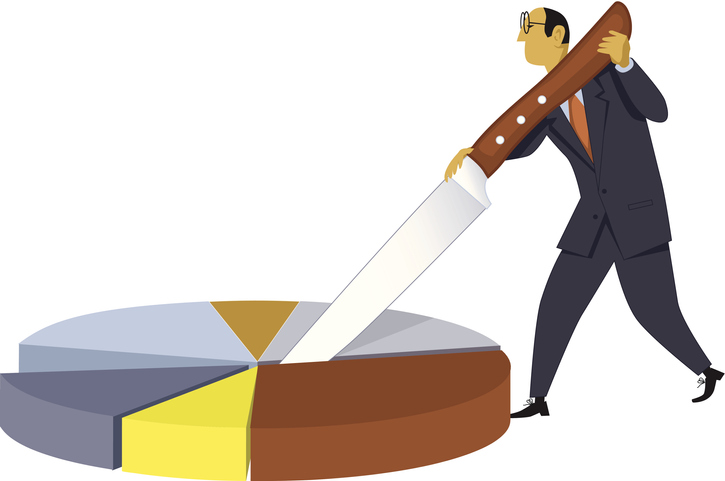 Here in Kentucky, the marital property of a couple must be equally divided during a divorce. Marital property includes all assets and debts which were acquired by either or both parties during the course of the marriage. Separate property is generally an asset or debt which was owned or incurred by one of the parties separately before the marriage occurred. If marital funds were used to maintain, support or otherwise enhance the value (or reduce the debt) of separate property the asset/liability could be considered to be “commingled.”

Quasi-marital property in your Louisville divorce involves any property which was purchased by either spouse while either or both were living in another state which is not a marital property state.

This may seem quite complex, but it is more common than one might think. For example, if one spouse was a student or unemployed and the other spouse purchased a property or asset “on their own” it is usually considered to be quasi-marital property in your Louisville divorce. There are many military families in Louisville and perhaps an asset was purchased while the military spouse was deployed elsewhere.

If the couple maintained a residence in Kentucky prior to the filing of the divorce our marital properties will almost always apply to quasi-marital property. It should be equally divided.

However, the laws surrounding marital property division are quite complex. This is why it is important to seek the advice and counsel of the divorce and family law attorneys at Dodd & Dodd.

Ultimately, the question will be: ‘is this asset marital property, the separate property of one of the spouses, or do you have quasi-marital property in your Louisville divorce?’