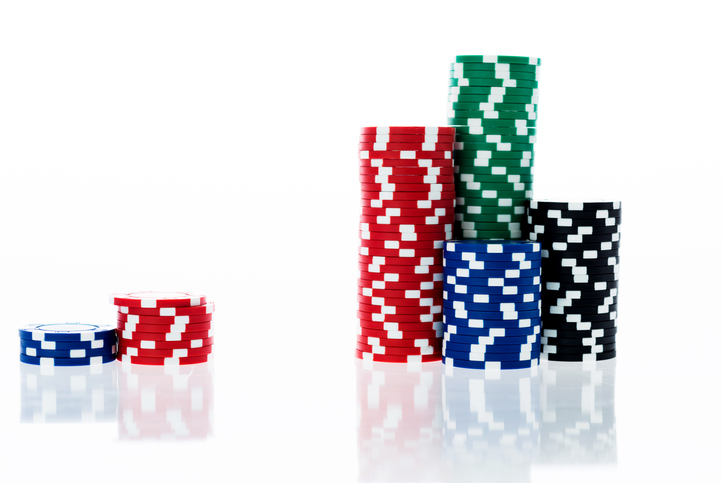 What is separate property in a Louisville divorce? How can our experienced attorneys make a difference in your Louisville or Jefferson County divorce case?

Kentucky is a marital property state when it comes to the division of assets and liabilities at the time of a divorce. This means any asset acquired by either of the parties during the course of the marriage is considered to be “marital property” and will be divided equally, with a few exceptions.

Separate property is any asset or liability which was acquired by either party prior to the date of the marriage, or after the end of the marriage. Generally speaking, if you owned an asset prior to your marriage it may be considered a separate asset and may not subject to division. If you were given certain types of gifts or received an inheritance during the course of your marriage they may also be considered as separate property.

If no marital funds were ever used to support the property in question, the asset remains entirely separate from marital assets.

The issue of what is separate property in a Louisville divorce becomes clouded when marital assets are used in support of a “separate property” asset. For example, if the wife owns a house prior to the marriage and is renting it out this would be usually considered a separate property. However, if the husband does substantial work on the house, and if marital funds are used for improvements on the rental property or to pay expenses or taxes those “investments” can be considered as marital property, and each party would be entitled to half of that portion of the asset’s overall value.

This can become quite complex and when business ownership or real estate is at issue the financial interests can be quite substantial. This is why it is so important to work with the experienced attorneys at Dodd & Dodd. We have decades of experience in negotiation, mediation and litigation associated with property characterization and division here in Jefferson County.

Our Louisville based divorce and family law attorneys protect your interests and work to maximize your success throughout all property division matters as well as custody and support considerations. If you are concerned about the division of property in a Jefferson County or Louisville divorce we invite you to contact us or call 502-584-1108 to schedule an appointment with one of our proven and experienced lawyers.