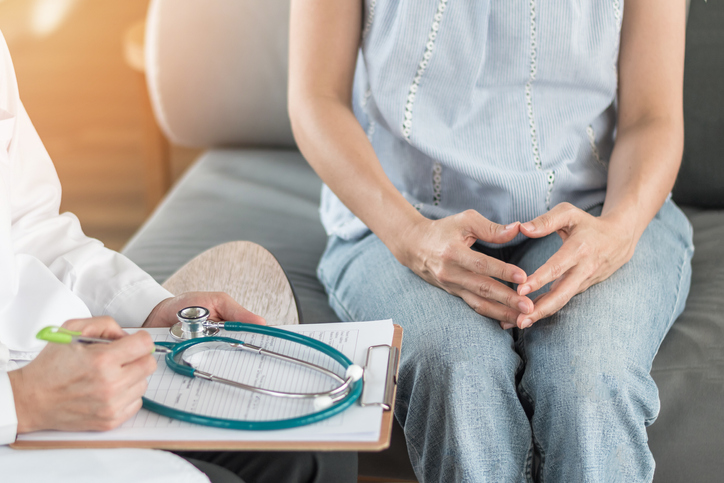 What are the symptoms of a marriage which could be headed for a divorce in Louisville? We are often asked “How do know if it is time to actually move forward with a divorce?”

Recently there have been a few major studies which have attempted to provide insight into when to keep working through things and when to consider moving on. One of the most common symptoms of a marriage which could be headed for a divorce is a decline in the number of arguments and the amount of communication between the spouses. While a lot of ink has been invested in the topic of when arguments are a good thing versus when they are not in the parties best interests, the absence of an argument often means either or both of the parties have simply given up. This is often a sign that arguing simply isn’t worth it and the parties are beginning to disconnect from one another emotionally as well as physically.

Another of the common symptoms of a marriage which could be headed for a divorce is an uneven distribution of the workload within a household. This is especially true when children are involved. One of the highest issues reported by women in the studies was the feeling that they were responsible for most of the household chores as well as the needs of their children. This can be true for either party. Effective relationships require give and take. A healthy relationship often features the ability for each party to identify important “to-dos” and then the spouses work together to divide up the work load and manage the tasks at hand. If one of the parties has withdrawn or is not working to help carry the daily work of the household it is often a sign of discontentment with the underlying marriage.

One of the most obvious symptoms of a marriage which could be headed for a divorce in Louisville is a loss of connection, physically and emotionally and the absence of the desire to spend time with one another on a regular basis. It is natural for each party to have things they enjoy doing on their own or with other friends, and the needs of children and their extra-curricular activities can seem all-consuming at times. However, connected parents make time for one another each day and plan time together outside of the lives of children and extended family and friends.

There are many symptoms of a marriage which could be headed for a divorce in Louisville. If you are concerned about things or think you might be approaching the end of your marriage it is important to get sound advice and counsel from the divorce and family law lawyers at Dodd & Dodd. The decision to divorce involves a lot of planning, reflection and organization. It should also be rooted in a well-conceived strategy which helps to protect your own interests while providing needed support. We invite you to review the strong recommendations of our former clients and contact us or call 502-584-1108 to schedule an appointment with one of our experienced divorce and family law attorneys.