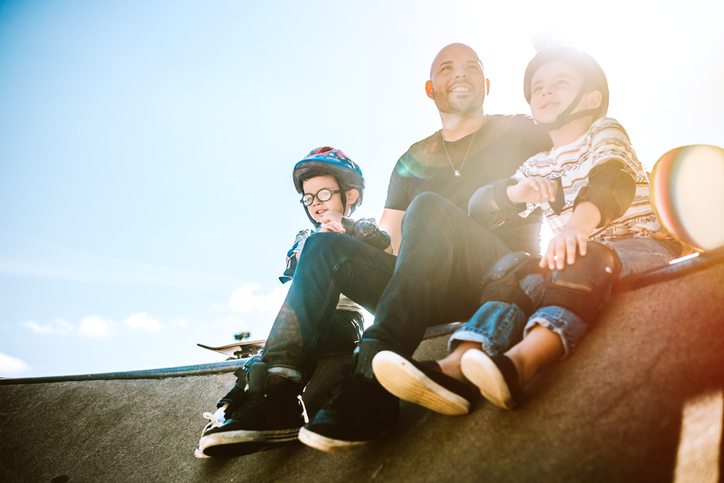 Generally, there are two types of child custody:  legal custody and physical custody.  Physical custody refers to the legal right to have a child live in your home as well as the actual time that a child spends with a parent.  A parenting plan including parenting time are part of Physical custody in your divorce case.  Legal custody, on the other hand, means that the parent has the right to make major decisions in the child’s upbringing, such as healthcare, religion and education.

Understanding the basics of child custody and parenting time issues can help you to achieve your goals as a parent during a divorce.  When either type of custody is shared, it is referred to as joint custody.  Joint physical custody involves dividing the child’s time between the two parents’ homes, while joint legal custody requires that both parents have the legal right to make decisions about their child’s healthcare, religion and education.

Louisville Family Law Courts and Kentucky family law have established it is in the child’s best interests to share equal amounts of quality time with each parent whenever possible.

However, the Court  may be hesitant to award joint custody unless the parents can demonstrate a willingness to cooperate on these issues.

Often, a judge will give consideration to the recent practices and realities within the child’s life.  Which parent has been acting as the primary caretaker?  Which parent has been actively involved in the child’s activities and participated in issues such as transportation to and from child care, school or extra-curricular activities?  Ultimately, the court will determine custody based on what it believes is in the best interests of the child.

The court can take into account, amongst other factors, the child’s wishes, the stability of the home environment and any evidence of domestic violence, abuse or drug and alcohol use.

Usually, the parents of a child have a lot of influence in the outcome of their cases.  Understanding the basics of child custody and parenting time issues helps you as a client to navigate negotiations with your former spouse.  Our Experienced divorce and family law attorneys assist during negotiations and represent and protect your interests in mediation.

If you and your former spouse are unable to reach a child custody and parenting time agreement the matter will be placed before the Court and, after careful consideration, the Judge will impose a solution upon the family.

We invite you to review the strong recommendations of our former clients and contact us or call 502-584-1108 to schedule an appointment with one of our experienced divorce and family law attorneys. Establishing a custody agreement and parenting plan can be difficult without the help of the experienced family lawyers at Dodd & Dodd.