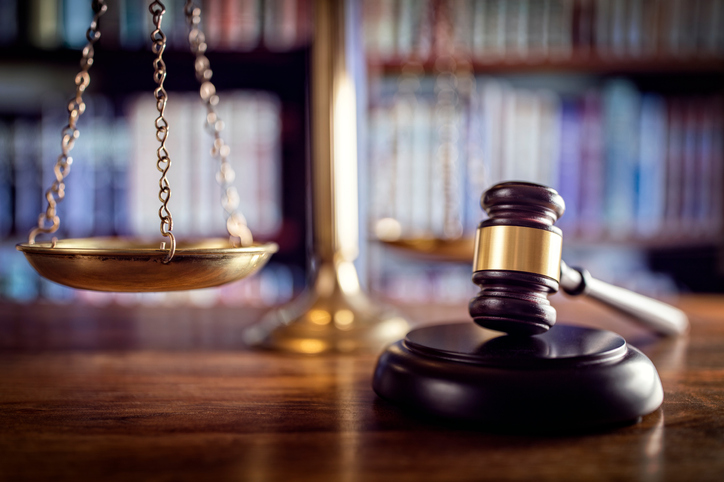 Will there be a trial at your divorce in Louisville? The answer to that question is not a simple “yes” or “no.” It comes down to the unique circumstances of your situation. While the majority of divorce cases in Louisville do not involve a trial there are situations which require placing an issue before the Court.

A divorce cannot be finalized until every aspect of the divorce itself is fully resolved. What are the issues you and your former spouse agree upon? Which issues have caused a disagreement between the two of you? The ability of the parties to work through areas of disagreement to reach a resolution determines whether or not there will be a trial at your divorce.

When the parties cannot agree upon a given issue they basically have three choices:

The ability of each party to control or influence the outcome is greatest in negotiations. Mediation provides a private and structured environment which allows each side to contribute to reaching a solution. Many studies have shown agreements reached in negotiation or mediation are much less likely to result in post-decree disputes or litigation.

Generally speaking, the greater the value and/or complexity of an issue the more likely it is the Judge will become involved. One of the most common issues placed before the Court in a divorce case is the valuation and distribution of substantial assets such as a business or professional practice, the family home, investment portfolios, collections and other assets. The central questions of property division in a Louisville divorce focus upon the nature of the asset (marital or separate property) and the valuation of a marital asset.

Each party has a substantial interest in the valuation of an asset. If a party wishes to keep an asset it is in their interest for the value of that asset to be as low as possible. The other party usually seeks a higher valuation.

It important to understand the nature of a trial at your divorce and whether the matter at hand is worth going to Court. Decisions reached by a Family Court Judge are almost never a “win” or a “loss” for either side. In fact, the Judge almost always strives to deliver a balanced decision which requires each party to give. It is not unusual for both parties to be disappointed by a decision of the Court. When a decision is imposed by the Judge in a trial at your divorce the likelihood of revisiting the issue in post-decree litigation is much higher than a negotiated or mediated settlement.