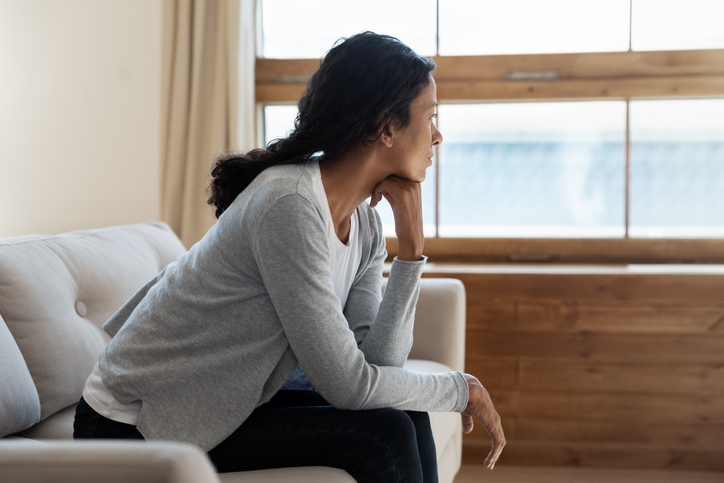 It may be surprising for many Kentucky couples that wives initiate more divorces than women in non-marital breakups according to a recent study that was presented to the American Sociological Association. The researchers reported that non-marital breakups are usually gender neutral, but women tend to file for a divorce more often than men in relationships of the opposite sex.
The study took a survey of 2,262 adults with partners of the opposite sex, asking about their relationship status from 2009 to 2015. The results were that 31 percent of the men who were married initiated divorces during that period, whereas 69 percent of married women did. Of the partners who were living together but not married, neither the man nor the woman was more likely than the other to start a breakup.

To date, nearly every study shows that there is a higher probability of women asking for divorce, according to the lead author of the survey. It was noted that perhaps one of the primary reasons wives initiate more divorces than women in non-marital breakups was that the heightened sensitivity of women to the emotional roller coaster of relationships made them just as likely to break up non-marital relationships. However, his survey suggests that there could be more involved.

The lead author thinks that more women initiate the divorce process in response to the traditions of spousal roles. While gender equality has grown in many institutions, including job environments, he explains, the institution of marriage has been slower to adapt. A woman is still expected to take the man’s surname when they marry as well as clean the house, cook and care for any children. Non-marital relationships, however, lack these conventional expectations, making them more amenable to gender equality, he added.

Wives initiate more divorces than women in non-marital breakups here in Louisville and across Kentucky. Women are often most concerned with issues surrounding child custody, maintenance and how the marital property is to be divided. If you are considering a divorce in Louisville we invite you to review the strong recommendations of our former clients and contact us or call 502-584-1108 to schedule an appointment with one of our experienced divorce and family law attorneys.