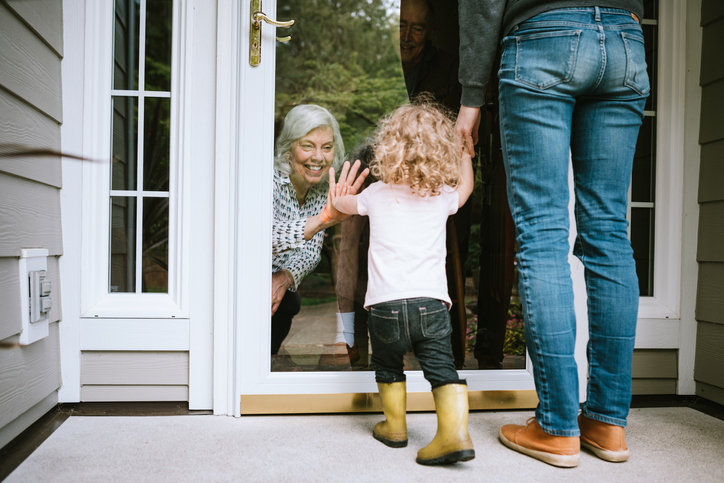 The term “child custody” is often used by parties going through a divorce here in Louisville. What are the elements of physical and legal custody in a Louisville divorce?

The Difference Between Physical Custody and Legal Custody

Joint physical custody generally means that the child will enjoy “continuing and frequent contact” with both parents. In many cases, this will manifest in a 50/50 split of time at each parent’s home. The proximity of the parents of a child after divorce to one another can affect physical custody, as the goal is usually for the child to continue their normal patterns of life associated with school, and things such as extra-curricular activities.

In cases where the parties cannot come to agreement on custody, or when one of the parties has relocated or abandoned the child the Court may order “sole legal custody.” Sole legal custody is ordered in many cases involving domestic violence, criminal activity or addictive behaviors.

In all cases these decisions are governed by what is in the best interest of the child. The experienced child custody, visitation and parenting time attorneys at Dodd & Dodd work to protect the interests and goals of our clients, and in most cases these issues can ultimately be negotiated by the parties and approved by the Judge or Magistrate.

If you are involved in a contentious child custody or parenting time issue, we invite you to review the strong recommendations of our former clients and contact us or call 502-584-1108 to schedule an appointment with one of our experienced divorce and family law attorneys.