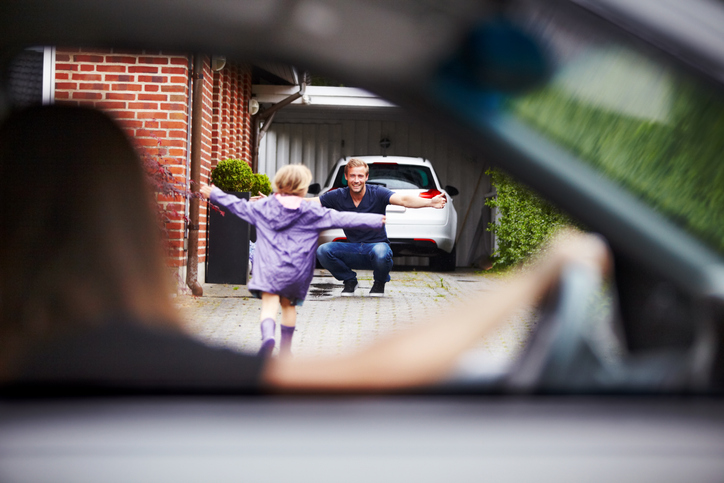 Kentucky residents might want to know more about shared parenting as many states are working towards legislation that makes co-parenting law. In some cases, this could mean shared parenting and joint custody is mandated even if that is not what the parents want.

There are potential benefits and drawbacks to mandating equal parenting time. On the positive side, fathers have not always historically been granted the same rights as mothers and sometimes face child-support obligations while being alienated from their children. New bills could give both parents a chance to have a meaningful relationship with their children. However, others worry that co-parenting laws may make it difficult to protect parents against controlling or abusive spouses.

Ideally, shared parenting and joint custody bills would not put parents or children at risk as these proposed rules would only apply to parents that are fit and not abusers. Supporters of these bills cite the adversarial nature of court proceedings as one of the problems. If both parents are expected to co-parent, there is no winner or loser.

Currently, most states determine child custody matters by considering the children’s best interests. While there should be no gender preference when awarding custody, some people feel that lingering bias leads judges to appoint mothers as the primary physical caregivers more often. This is no longer the case, generally speaking as many recent studies have shown children generally fare better by having a relationship with both parents after a divorce.

The courts make child custody decisions when parents cannot come to an agreement on their own. When possible, people should try to work together to resolve differences and develop child custody and parenting time plans on their own. This could save time and money and allow for more flexibility. If there are some issues which make forming an arrangement difficult, mediation is often a good venue for resolving challenges and reaching agreement.